Ripple Poetry annual report – thanks to everyone visiting the poetry blog. Here is a collection of the most popular blogs for the year, and a mention of those who give excellent support to the blog.  Currently 180 followers.  Thanks so much to everyone.

The WordPress.com stats helper monkeys prepared a 2014 annual report for this blog.

A San Francisco cable car holds 60 people. This blog was viewed about 2,900 times in 2014. If it were a cable car, it would take about 48 trips to carry that many people.

There were 71 pictures uploaded, taking up a total of 112 MB. That’s about a picture per week.

The busiest day of the year was April 19th with 126 views. The most popular post that day was Crow Song. 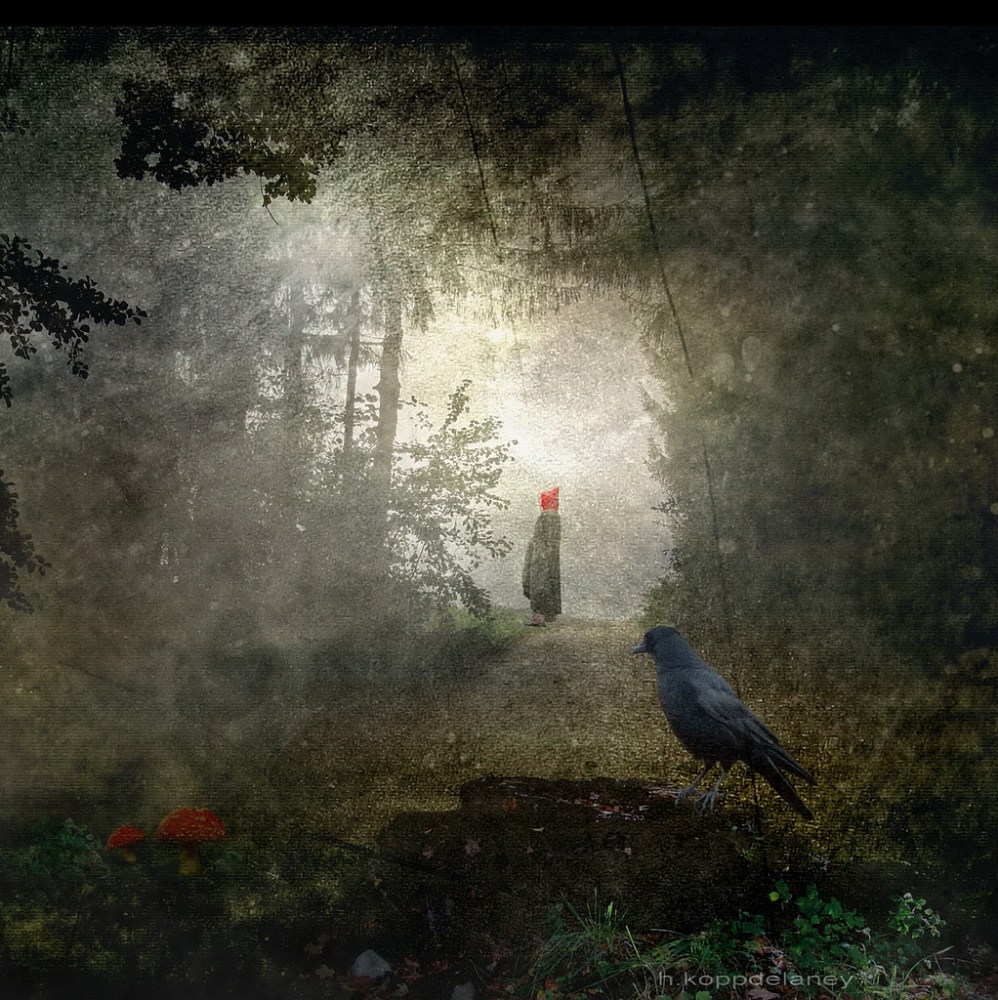 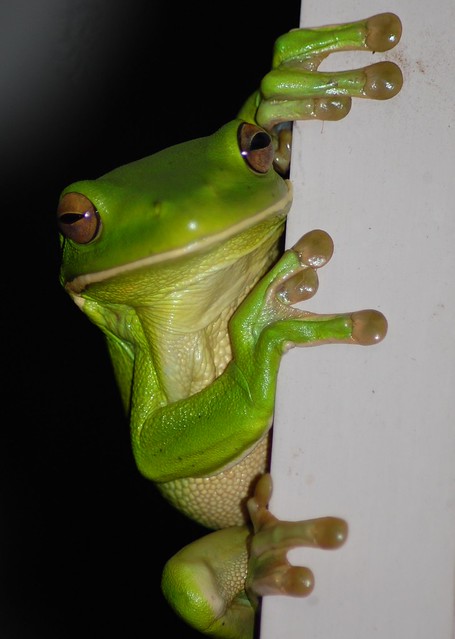 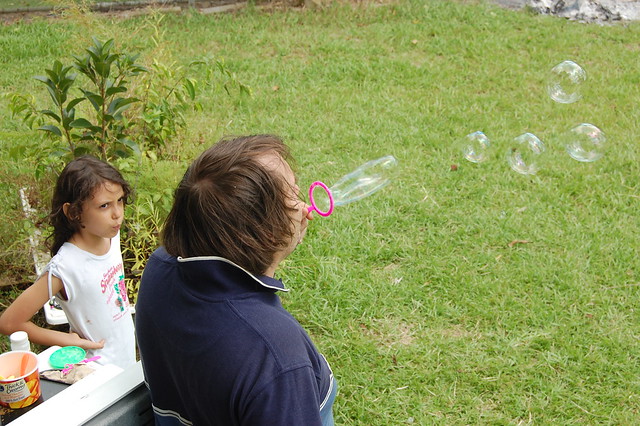 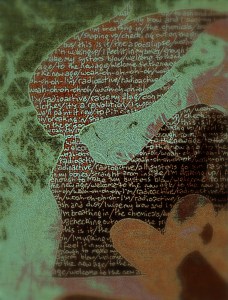 These are the posts that got the most views in 2014.