In celebration of the Bicentenary of Bahá’u’lláh, the Prophet Founder of the Bahá’í Faith, the Byron Bahá’í community are holding a 2-day exhibition featuring art works inspired by the oneness of humanity, followed by a multicultural concert on the 29th evening at 6pm. The concert will feature wonderful and diverse local musicians and will celebrate Bahá’u’lláh’s appearance in the world 200 years ago, His vision and message of oneness for humanity.

One of the featured artists at the concert is Tom Francis.

“New Zealand born, Byron Bay residing singer/songwriter Tom Francis has spent much of 2014 performing on street corners and at intimate house concerts. “I’m often asked why I play on the street. For me there’s an honesty and romance to one musician and an instrument. I also enjoy pulling people in when they aren’t expecting it…” It’s this same musical purity and honestly that…

Some of the work to be featured at Illumine this weekend.

Helene Safajou was born in Ethiopia and raised both in East Africa and France, Helene followed her husband to Australia in 1995 after many years living as a nomad.

After a life in the corporate and teaching world, and seeking relief from postnatal depression, her life as an artist started in 1998.

She does not have any formal training in art. Everything she has learnt has been through self guided learning, weekend workshops and informal online courses, with a large dose of trial and error! In 2009, she studied Graphic Design at Kingscliff TAFE.

She loves using oils, acrylics, inks, collage and hand stitching in her work, which gives her the opportunity to express her family and spiritual heritage.

For her, art is a spiritual practice to connect with the past and the present and most of all a tool for meditation and healing.

Helene is participating in Illumine, Byron…

For more go to Live updates

Ben is one of the musicians who will Illumine us through some beautiful guitar playing. 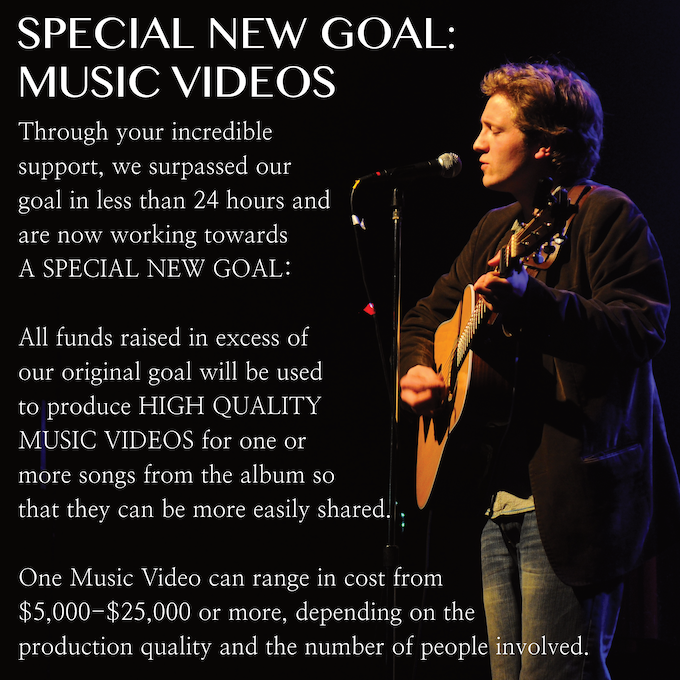