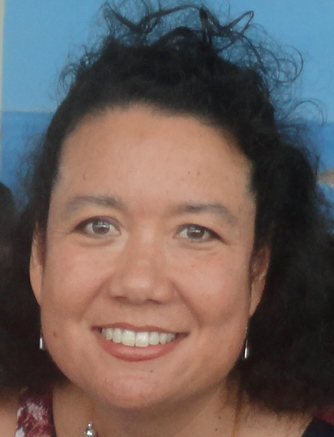 Today’s special guest is Dimity Powell who will share her journey to create the picture book The Fix-it-Man.

I first met Dimity through an online writing group, where all the participants wrote every Monday morning, and we left messages in a facebook space on our writing progress and challenges.  I then interviewed her by phone for my blog because she seemed so interesting.  Little was I to know that soon I would move from Far North Queensland to Brisbane and finally meet Dimity in person at the CYA conference.  She was up from the Gold Coast for it.

I love this excerpt from her website which sums up what kind of person she is:

“Dimity Powell writes for children because she believes being a kid is one of the coolest things you can be…next to riding dragons and lying under palm trees. She believes in magic and that ice cream tastes divine in any flavour, except maybe rainbow sherbet. She hopes the dozens of stories she’s conjured up over the years will be read by children who love to curl up with books as much as she does.”  Website

Dimity is widely published in anthologies, the creator of digital narratives, and the author of one junior novel,  PS Who Stole Santa’s Mail.  She is a true artist who has devoted herself to  honing her craft of picture book writing, looking for the ‘sweet spot’ in her stories and it is with great delight that I attended the Brisbane launch of her very first picture book, The Fix it Man.

This interview took place a few weeks before the launch of the book.

What most inspired you to write a story tackling how a family can deal with loss?

Initially, I didn’t set out to write a story about loss and grief. However, as the story spilled out and the symbolism behind the words became more apparent, I felt it was something a bit special and an important story to tell in spite of the sadness behind a child losing her parent.

What inspired the title?

My husband, the original fix it man, although he was not aware of it at the time. The true-life inspiration for this story came from an incident involving my then infant child whose infinite belief in her father’s ability to fix anything and everything (because he did and still does) forced me to ask the question: what if one day he couldn’t fix something?

What are your favourite lines in the book?

I actually like the opening line – it’s the one that began the creative outpouring for me. I like its naked simplicity and absoluteness. It’s the sort of assured statement that young children often make.

Other lines that particularly resonate with me are the ones about dad breaking too: ‘His lap is cosy and warm but his face is crumpled and wet’. I felt it was important to show that even the omnipotent fix-it man was hurting emotionally and in danger of breaking, too.

Which is probably your favourite illustration in the book?

I have a standout favourite but really all of Nicky’s images cause me to choke with emotion; they are incredibly tender and yet simultaneously powerful. My favourite is the two-page spread of dad bringing cupcakes and peach and honey tea to mama. It’s a poignant statement about mama’s well-being but is also awash with warmth. It was one of the first images from Nicky I laid eyes on and fell instantly in love with. I also adore the images on the final two pages, which exude love and suggest everything will be all right.

How long did this picture book take you to write and then to find a publisher for?

Um, how long have you got?! The idea spawned around 2009, and then three years later, I penned the first draft. In 2013, it was shortlisted in the KBR Unpublished Manuscripts Awards. It was then I decided to rework the whole thing under the umbrella of a structured mentorship with Dee White. Then, just after pulling the wheels off the whole jalopy as it were, Anouska Jones from EK Books got in touch. Turns out, it was just the sort of story EK Books was keen to publish, problem was, it was now in shreds. After many discussions, many rewrites, and another year or so, it was finally ready to resubmit.

Apparently, everyone at EK loved it but it caused a few tears. It was never my intention to reduce the whole acquisitions team to a blubbering mess! In spite of getting the green light, I still had to work hard to convince everyone (by everyone, I mean the CEO) that this was a story of substance that would find a place in the hearts of readers everywhere even if they weren’t suffering the kind of loss depicted in the story and was therefore worth publishing. Tenacity and sheer refusal to give up finally won the day. I was offered a contract in June 2015. Essentially, this picture book took nearly as long to come into existence as I’ve been writing professionally! 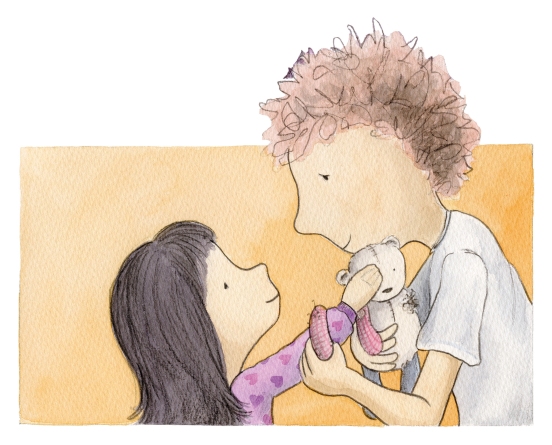 How long have you been working on the craft of picture books? What has helped you most in your quest?

Since I began writing professionally for children in 2009. I relish the exacting requirements and unique challenges that set picture book writing slightly apart from other genres. Each time I hear how an accomplished picture book author achieves getting the exact balance of language, rhythm and story helps me with my own writing, however probably one of the best ways to really appreciate this art form in all its various guises, is to simply read picture books, as many as you can, as often as you can. You can learn volumes by simply immersing yourself in them.

Why do you love the picture book genre so much? What do you think it can do that other formats can’t?

I truly feel picture books are the elixir of life. They can entertain, enlighten, and enthral and the good ones educate, all at the same time. They are the first exposure to the marriage of visual literacy, sound and stimulating vocabulary for young children providing essential steppingstones into the world of reading and books that will hopefully last a lifetime. More than that, they provide legitimate, endless opportunities that encourage intimate exchanges between children and their parents or carers, thus reinforcing those relationship bonds. They are meant to be shared; to be heard; to be marvelled at.

A picture book’s ability to take a banal everyday occurrence and transform it into a thing of beauty and wonderment is truly magical. There is no topic too taboo for the picture book medium to address because it can relay them in a safe and nonjudgmental format and as such, I believe they should be embraced and studied by age groups far beyond those they are written for.

Have you tested the book on young audiences and how did they respond?

I’ll let you know after March!

Can you tell us how your launches have gone (as this will be in March) and what it has been like to plan them?

Yes! Planning for them wasn’t so difficult as The Fix-It Man is a picture book rich in symbolism. Nicky and I were able to pull ideas for the launch from the many prompts included in the text and illustrations.

By sheer fluke and coincidence, Nicky and I decided on the same decorations to make, motivated by one of her beautiful images. As with all parties though, the execution of the plans and fine tuning of the details (designing the various flyers, confirming venues, snagging dates and so on) was really the most time consuming thing, albeit hugely enjoyable!

Our intention is simply to share the joy we both experienced in the creation of this book and how much it means to us.

What are you doing at a launch that is about a book about loss?

Ah, a good question given I’m a hopelessly sentimental type prone to weep at the mere rustle of a tissue. So perhaps a song and dance to lighten things up! Really, I plan to launch this book with honesty and sincerity that I hope kids will connect with. There’s not a lot you can do to dress up grief (which is why I used a PowerPoint presentation as a visual back up) but you don’t need to be maudlin about it either.

Thank you so  much for this insight into your creative processes and your motivation for writing this book  Dimity.

Fix-It- Man is available at all good bookstores! 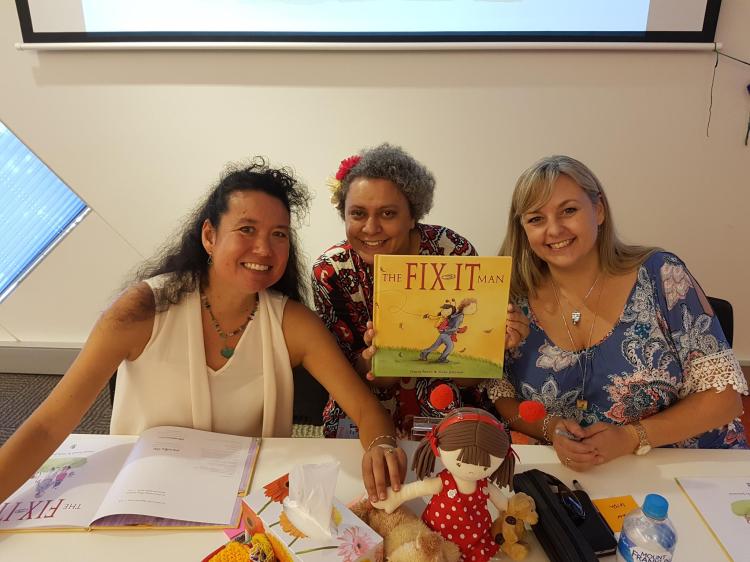 Note: The launch was just beautiful.  May be writing a more detailed account of it when I have a chance with my mobile phone pictures! In brief: there was a fun introduction by Peter Carnavas about everything we could have been at, followed by Dimity giving a story power point about the writing of the book complete with a picture of the author and illustrator by Nicky and a sharing of the story board.  This was followed by Dimity reading the book, complete with support tissue giver outer from the audience and two other helpers (one to fly kites!) and one with a puppet. Then Nicky spoke about the journey from her perspective.  And of course there was the signing of the book and lots of chats with those gathered.  Dimity’s sister, and mum and Dad were there and it was lovely to meet them.  A well done launch!

You can catch up with Dimity at the following upcoming events!

Where in the World – How to Create Sensational Story Settings

Where the Wild Things Are Bookshop

For More Visit the Following Links