“Thank thou God that thou hast stepped into the arena of existence in such a blessed Age and hast opened thine ears and thine eyes in such a Promised Day. The Splendor of the Sun of Truth thou hast beheld and the divine Call thou hast heard. To thine ultimate desire thou hast attained and from the sweetness of the love of God thou hast tasted.”
-‘Abdu’l-Baha, Tablets of Abdu’l-Baha, p. 538

For More From Nineteen Months

I decided to renew the Be Illumined Blog during the Bicentenary of the Bab, to share interesting projects Baha’i Creatives around the world, as well as in Brisbane are doing to celebrate this year.

A recent project I heard about and am now taking part in, is a collaborative photo project with Nancy Wong.  This project is a creative transformative response to the execution of the Bab, which happened back in 1850 in Tabriz, Iran.

Nancy has invited photographers from around the world to take photos to be part of a collage art piece that will be on display at the art exhibit of the 2019 Art In Response to Violence (ARV) conference at Northeastern Illinois University in Chicago, Illinois, USA. This year will be the ARV’s 10th anniversary and the conference will take place October 17-18, 2019.

Each participating photographer is sending her several portraits of people holding a lit candle. No faces will be shown, just the person’s hand(s).

She wrote to us all, “It will also be an opportunity for all of us to celebrate the Bicentennial of the Birth of the Bab (October 29, 2019) by using this project as a talking piece, during the production of the images, as well as when we exhibit the final artwork. As of today, I am thinking of calling this art piece, “750 Shots”. (750 bullets; 750 photos.)

This number is reportedly the number of  rifles that were aimed at the Bab. And, as shared before, the candles are in memory of the time when the Bab was incarcerated in the city of Maku; he was not given a lamp during the long nights in prison.”

I will be interviewing Nancy to share more about the progress of the collaborative art piece on future blogs.

The collaborative aspect of Nancy’s project was so inspiring and moving, that it encouraged me to think of something like this in my own local community. I have an idea (quite different theme but with the same capacity for participation from others) brewing and will share it soon! And I am pleased to have found some collaborators for it!

A recent tree and shadow captured my attention. I see its shadows regularly but this one was particularly striking.

poetry of the fallen 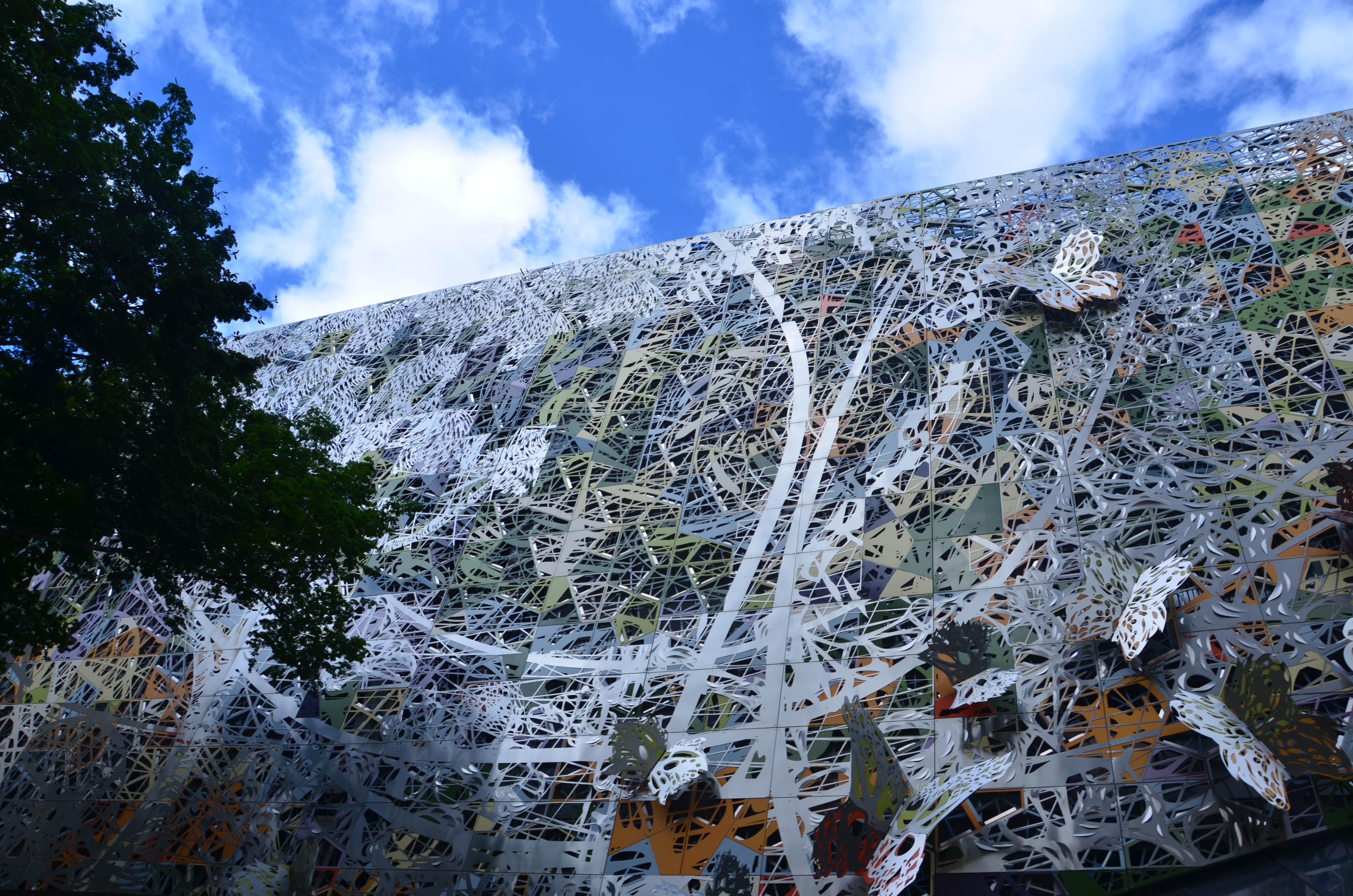 Butterflies on the wall, a new creation by artists
calls the People of this city to turn towards
the spaces beyond

“Darkness hath encompassed every land, O my God, and caused most of Thy servants to tremble. I beseech Thee, by Thy Most Great Name, to raise in every city a new creation that shall turn towards Thee, and shall remember Thee amidst Thy servants…”
-Bahá’u’lláh, Prayers and Meditations 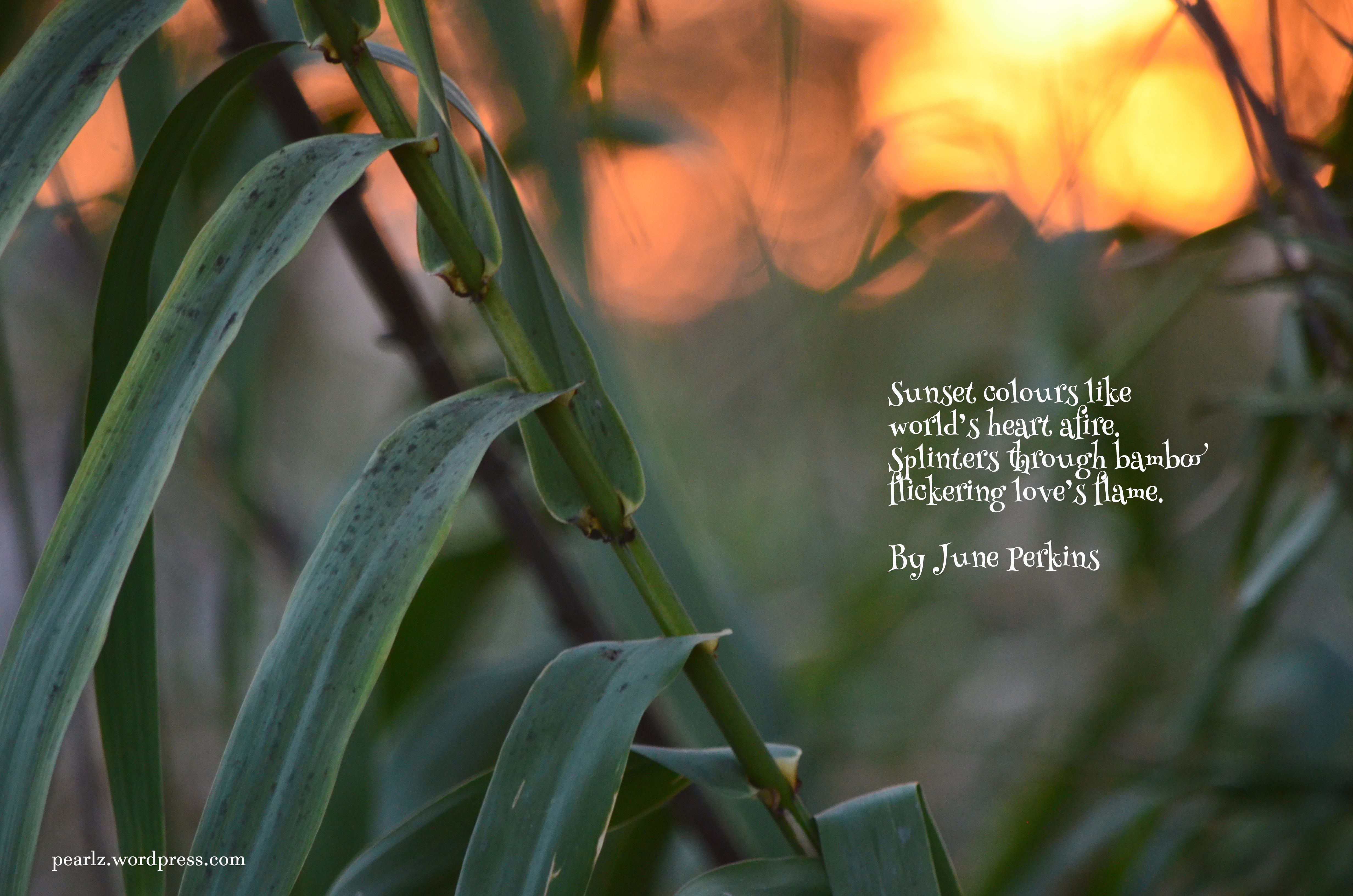